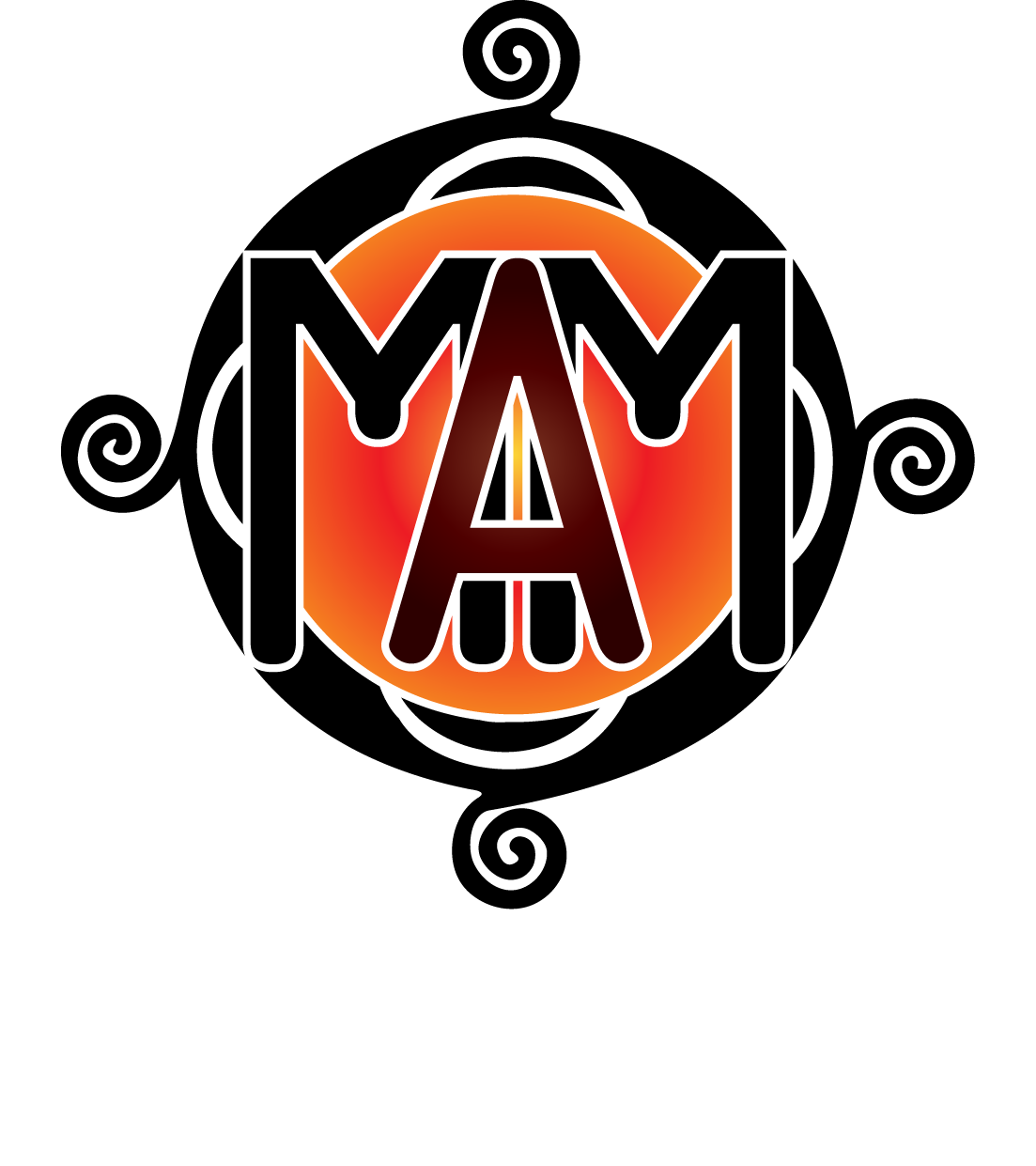 Announcement:We are in transition of moving to a new websiteyou can check our products by visiting the link below:bedros-awak.pixels.com

The word "Mandala" is from historical Indo-Aryan language of Senskrit, one of the liturgical languages of Hinduism & Buddhism. Translation meaning "Essence" or "Containing" also as "Circle-Circular". A Mandala is a geometric pattern typically circular or square symbolizing integrated structures organized around a center.

The Mandala originated in the Hindu religion, in which it was implemented in temple designs, later it was borrowed into Buddhism. Other religions and cultures have their own style of Mandalas, that was used as symmetrical buildings used for worship, like Celtic & Mayan.

Mandala  may be employed for focusing attention and as an aid to meditation & trance induction, to assist creation of  a spiritual peace & joy, and to explore the inner space of the human.

Drawing & designing a Mandala can be a joyful experience to reveal the unconscious thoughts of a person. For example, whatever in the center of the design is the closest to the mind & heart, the further symbols & colorful elements spreads, the less important it gets, so concentrating your vision on the center and spread it slowly outwards to a wider angel will bring a dream like sensation that indulges the mind into a relaxing & serene atmosphere.

The obvious presence of Mandala can be seen in architecture, from Buddhist temple to Christian cathedrals & Muslim mosques, the principal of a structure build around a center is a common architecture design.

What Is A Giclee Printing Method?

Giclée (pronounced "zhee-clay"  from French dji-clei) is an invented name for the process of making fine digital art prints from a digital source using ink-jet printing. The word "giclée" is derived from the French language word "le gicleur" meaning "nozzle", or more specifically "to squirt or spray".

In giclee printing, no screen or other mechanical devices are used and therefore there is no visible dot screen pattern. The image has all the tonalities and hues of the original painting. Eventually It's done on an ink jet printers, however it is not the same as a standard desktop ink jet printer, and is much larger, and they use special light-fast inks, which, if kept out of the sun, will remain true for up to 25 years. The digital image provided must be at a very hi-resolution dpi (300dpi at least) to get the most true-to-original art print results.

Giclee prints can be produced on any paper as you wish, but for a professional results the canvas is highly recommended, because it gives you prints to be as close to the original as possible, not only in color, but also in feel & texture, besides canvas prints are much durable than the paper.

The Modernization of Mandala designs became a new market for all art lovers world wide, stepping out from its origin & tradition of Hinduism & Buddhism, no wonder nowadays we are coming across with cross-cultural Mandala designs that represent mixture of different elements & colors borrowed from various cultural & global scenes, adding new dimensions, depth & concepts for the new international art enthusiastic designers & collectors as well.

Our Mandala designs are created digitally, unique in its overall look & eclectic style, with vivid colors & high quality prints, combining various symbols, elements, shapes and texture that gives it's own identity meanwhile embracing a global touch that appeals to all.

In our future projects, we will include our catalog new styles Mandalas that has different cultural backgrounds, like Celtic, Mexican, Islamic, Christian, Jewish and other ancient influenced civilizations. One of these civilizations is the Armenian, with it's rich culture history descended thousand years back, embracing amazing stone carved crosses, architectural wall ornaments and decoration are just few samples that could be found in our Armenian mandala pieces.

All our Modern Mandala Art Designs are created digitally and transfer to print on canvas, paper, wood, acrylic and other gift products.

Oops! This site has expired.

If you are the site owner, please renew your premium subscription or contact support.